There are only two/three channels I listen to about climate

Adapt 2030 and Something else

Adapt 2030 is so serious about climate he publishes books on the subject and his tremendous knowledge of long term climate change and natural cycles is most impressive. He runs counter to Warming alarmism because he says if we go warmer we just grow more food like Citrus fruits in Canada for example. Yabadabadoo. But he says all the signs of longterm patterns indicate we are actually going cooler. He cites numerous record snowfalls and lower record temps all over the world in weekly videos. Russia Canada the US and even Australia. You may recall, Australia had word famous bushfires in December summer last year Left wing globalist MSM said it was due to Global warming and rising carbon levels and we were all going to die. Greta Thunberg appears to have Fetal Alcohol Syndrome and announced she has 3 mental illnesses and walked out of her special needs school at 12. Which she called a “strike” against Climate change. Though she was never compelled to even turn up there. She can’t hold up her end of a conversation, she is so Asperger. Likely her pregnant mother was a drunkard. Her parents are both actors. Greta can only read out a script. She is NO messiah.

But in that Australian December summer bushfire season, the fires were only ONE TENTH of what we had in 1974. AND AND AND we had record SNOWFALLS in December our summer in Victoria NSW and QLD

Adapt 2030 says Global Cooling is far more serious because it produces less food. Much more difficult to adapt to. Essentially causing soaring food prices. Have watched him for years. he is also well aware of Electric Universe.

IMHO British hot weather is due to a 6000 year cycle where the Sahara desert turns back into rainforest and teems with life, animal and human.

Similarly the Australian Great Barrier reef is only 6000 yrs old. NOT millions of years of deep time as everyone assumes. There is evidence of human habitation on the reef. So its a very recent thing. So we can see Deep Time is trap we all fall into.

So Adapt 2030 just did a video where he notes 2 years of record flood in the Sahara may be the commencement of the 6000 yr Sahara flip cycle and I surmise that may somehow be dumping desert heat onto Britain.

And its all caused by the Milankovitch cycle which describes how we get ice ages and warm periods and climate change routinely due to the wobble in the tilt of the earths axis as it goes thru its 26,000 yr precession cycle. Its complex and one needs to watch videos on this. Long doccos they are.

Beyond the comprehension of Greta Thunberg. And endorsed by general science. Never been debunked. Milankovitch was an obsessive mathematician and spent his whole life accounting for our very complex climate cycles. 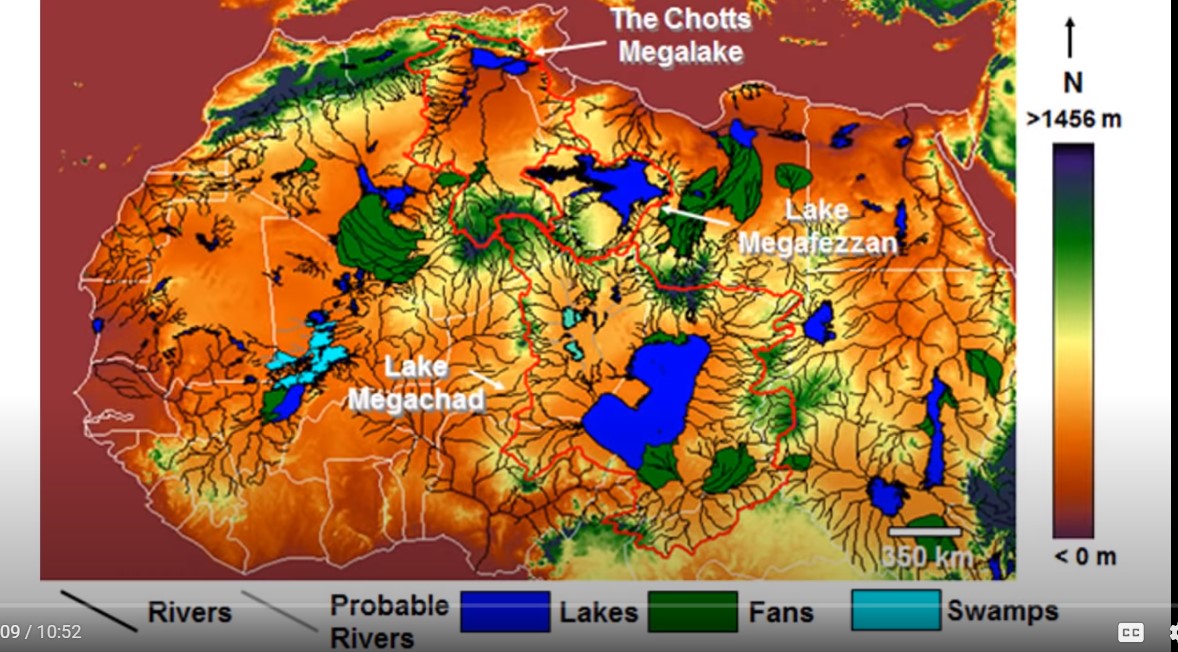 .Also does spectacular videos like this one on China Floods.

And here is an Australian Sky channel The Outsiders who regularly post low temperatures which never get a mention in the MSM.

Its possible to hide profound truths before our very eyes, and hundreds of millions of bewitched TV viewers can remain unaware of this oversight.

Truths hidden from you  include What you really are  !

You are in fact, an adored  sleeping beauty, waiting to be awakened.

(though you think you are awake)

YES your own internal  mysterious configuration is revealed on TV.

Word origin of Genie is Greek who gave a specific meaning to the Arab  root word Jinn.The Greeks used it to name a second intelligence that resides in all of us, our Divine Spark,  our Daemon, described by many Greek scientists. Plato, Pythagoras, Socrates,  Marcus Aurelius.

The video below explains how much you missed, so enthralled you  were, with the charming romantic story.

So  YOUR inner genius, YOUR divine spark,  just like Socrates, can be activated in about 20 mins