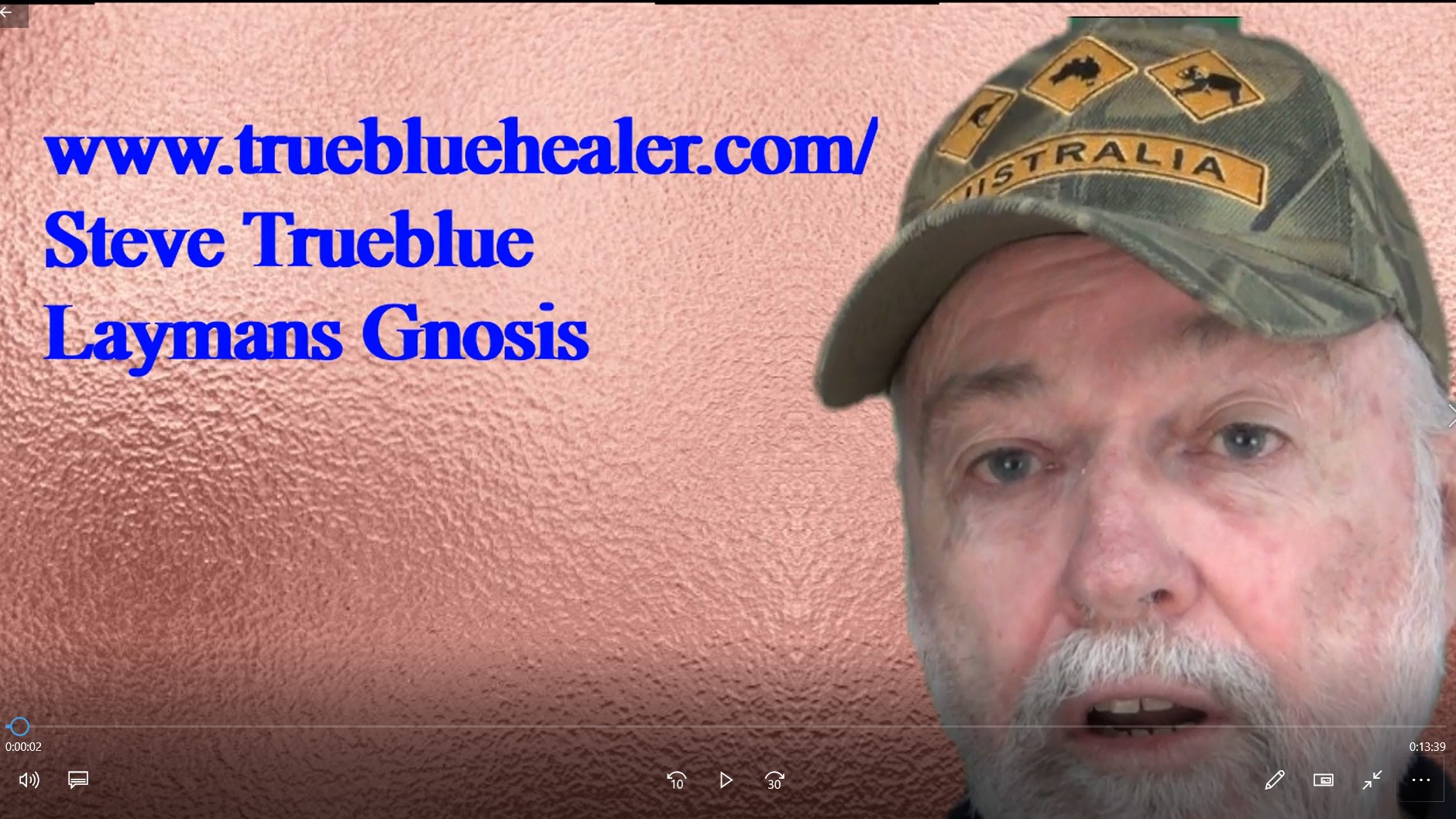 So having a whopping IQ doesn’t help in finding God. Neither does having lots of money. Neither does religious upbringing. So the great religions don’t deliver much at all. If anything, the great religions seem to insert themselves between people and God behaving as a barrier. Got this from Mr G myself. The most ardent Christians who know the spirit report only a low resolution connection to Mr G. I have asked quite a few christians the details of their connection, and its hazy and vague, contains no physical evidence, and is definitely NOT an audible voice. Confirmed by Julie Green. Christians lack a vocabulary to describe their connection to Mr G.

So along comes Mr G with Hi Def Laymans Gnosis available to ALL regardless of “faith” or lack of, regardless of virtue level, poverty or wealth, gender, or behaviour. This is a way to greatly increase the harvest of souls on an industrial scale.

While composing this little blog piece, I was twice told that Elon Musk would respond when www.truebluehealer.com was typed into his mindseye and come into the site and do the BEGINNERS TOUR. This would trigger favourable publicity of an undreamed of magnitude. This year 2022 is the only time information supplied..

As usual no time/date is given and Elon has his hands full right now with his Twitter takeover bid and being aggressively investigated by the atheist evil Biden fake government because he mentioned free speech as one of his interests. Mr G always has a better sense of timing than us.

In the US bible belt online there are three well worn terms so ingrained via overwhelming groupthink that NON understanding of connected words is a serious defect. The first well known terms are Theist, Atheist and Agnostic. The 3rd word simply means Not Knowing. Don’t know. Don’t have an opinion. The fourth neglected word in that series is Gnostic. Simply meaning the opposite. Someone who knows. Yet 99 % of people present a blank face to that word. They also type that blank face online. Wassat ? What de hell is that ? They are either nonplussed or angry. Yet many of them are Gnostic or Semi Gnostic themselves without realising. An example would be what Christians call *Knowing the Holy Spirit” That is a state of Gnosis. Knowing by personal experience. Their Divine Spark is activated and dialogues with them internally either occasionally, such as a Guardian Angel Experience when danger threatens, (semi gnostic they are ), or dialogue frequently or even on a daily basis essentially full time Gnosis (knowing continuously). That’s Full Gnostic.

One note about Christian Gnosis knowing the holy spirit it doesn’t seem to include physical verification to prove its not your imagination/wishful thinking. Detractors seize upon this. Malevolently insisting these people are psychotic for hearing voices. But a massive 50pc of people admit they hear internal voices such as emergency safety instructions nicknamed a Guardian Angel experience. Now what kind of psychotic disease issues safety instructions ?.

The Divine Spark is present in everyone, but keeps completely quiet until triggered. Thus most people are born as effective sleepwalkers, this is deliberate. They can sleepwalk thru their whole lives thinking they are awake, until something triggers their awakening and they realise they were essentially asleep all that time. Its literally like being born again. But much more fun.

A few people are BORN Gnostics. It can be genetic, running in families. These people are fully connected to their divine spark which supplies an internal mentoring voice, videos in the mindseye, upwellings of biochemical bliss and these people can have tremendous difficulties figuring out what’s going on, because they are surrounded by sleepwalkers who mostly think secularly, that they are upright walking apes. And we are all like that, aren’t we ?

How do the majority of sleepwalkers finally awaken? A few ways.

The most spectacular and well known is the Near Death Eperience, the NDE. Gripping stories are all over Youtube. An NDE can turn a person into a Gnostic, a healer, a marvellous musician, a medium, a psychic and their life is permanently affected. They often get divorced and spend much time alone and seriously refine their lives. Now whats the mechanism? Brain damage caused by the NDE. It dissolves the restraining bolt in our brain tissue. The restraining bolt is in most of us is to emphasise our aloneness, our separation. Many of the best mediums have suffered extreme trauma in childhood that caused them brain damage that dissolved their restraining bolt turning them into mediums. Mediumship can also run in families so its genetic in them. Its a mutation that blocks the formation of the brain tissue restraining bolt. So think Alison Dubois and the TV show Medium. She exists. Her daughters are mediums. She has been exhaustiveley verified by Arizona Uni researchers.

For thousands of years the only way to connect to one’s divine spark for the masses was lots of meditation to achieve mind quietness. Avoiding distractions of ordinary life , by living in monasteries, caves, deserts, mountain tops. It was a very low yield practice. Because it meant resigning from normal society. Therefore it wasn’t popular and was actively campaigned against by the great religions which are only pacifier substitutes for Gnosis. Religious “faith and hope” is NO substitute for Gnosis. They are a dummy given to a grieving baby.

Our deliberate long term lockout, provoking our grief of separation is now finished.

In the last 20-30 years our long term sentence of separation from our Divine Spark is well and truly over. Natural Law has been changed to celebrate the reunification of ourselves with our Divine Spark. The change in Natural Law consists of our Divine Spark now making itself physically known to us all. And this doesn’t make religions irrelevant because Holy book readers will find their misunderstandings corrected and have physical signals to verify their authenticity.