That’s a wonderful entry for the Blog, Adam. Page will be called “Feedback” Your notes form a very useful teaching aid for. others. Its almost humorous that your note mentioning K rise and tinnitus immediately triggers  tinnitus in me. LOL. Meaning there is a mutual support function as more people awaken, a sort of mass bootstrapping.

I have been busy building a kitchen and its nearly finished, so I will be putting more stuff in the blog.Currently, Gnostic Trevor in Vancouver is gently encouraging a fundamentalist Christian to look up from holy books and see what else is available like TBH. He has studied the bible and philosophers and can produce quotes all over the place, very knowlegable he is, but it means he is carrying way too much baggage. So I am prepared to be disappointed  as all too often fundies can’t step out of the intellectual cage they have fashioned for themselves.

And an Observation Adam, you would likely make a very good interviewer, counsellor, advisor for people who need help. You will, meet them in your electrical job, randomly, and they will likely be brought to you, in many cases. Its just a thought. ummm…. What sort of electric work do you do ?

And can I make a suggestion regarding your helpfully arranged meetings that occur . Its good to give the other person, a takeaway item, as souvenir and to supply a message that they might partially forget. How to do this ? people never swap phone numbers on first meetings. So here’s what you can do. In your smart phone download an app called Fast Notepad.

Its a searchable notebook. And you can put useful information on any subject matter under headings to appear on your phone screen. That enables the other person to photograph your outstretched phone screen. Something they will happily do because it means no entanglements. That strangers always want first up.

So for example you might enter the panel below as one page takeaway message about LG. I do this with other subjects too like every 4th person today has type 2 diabetes and its dreadful side effect is Beri Beri which causes swollen feet to ultimately rot off, blindness, swollen chest, coronary occlusions, difficulty breathing, and ultimately death. It shortens lifespan by 19 yrs. Its easily reversed and easily prevented with Benfotiamine a cheap medicine. Fat soluble vitamin B1. Doctors don’t know about this. So I carry a photo of the Pill jar and a a patch of text in the Fast Notepad describing Benfotiamine how to get it, the dosage etc. I have saved one man’s life with this little photographable patch of information. 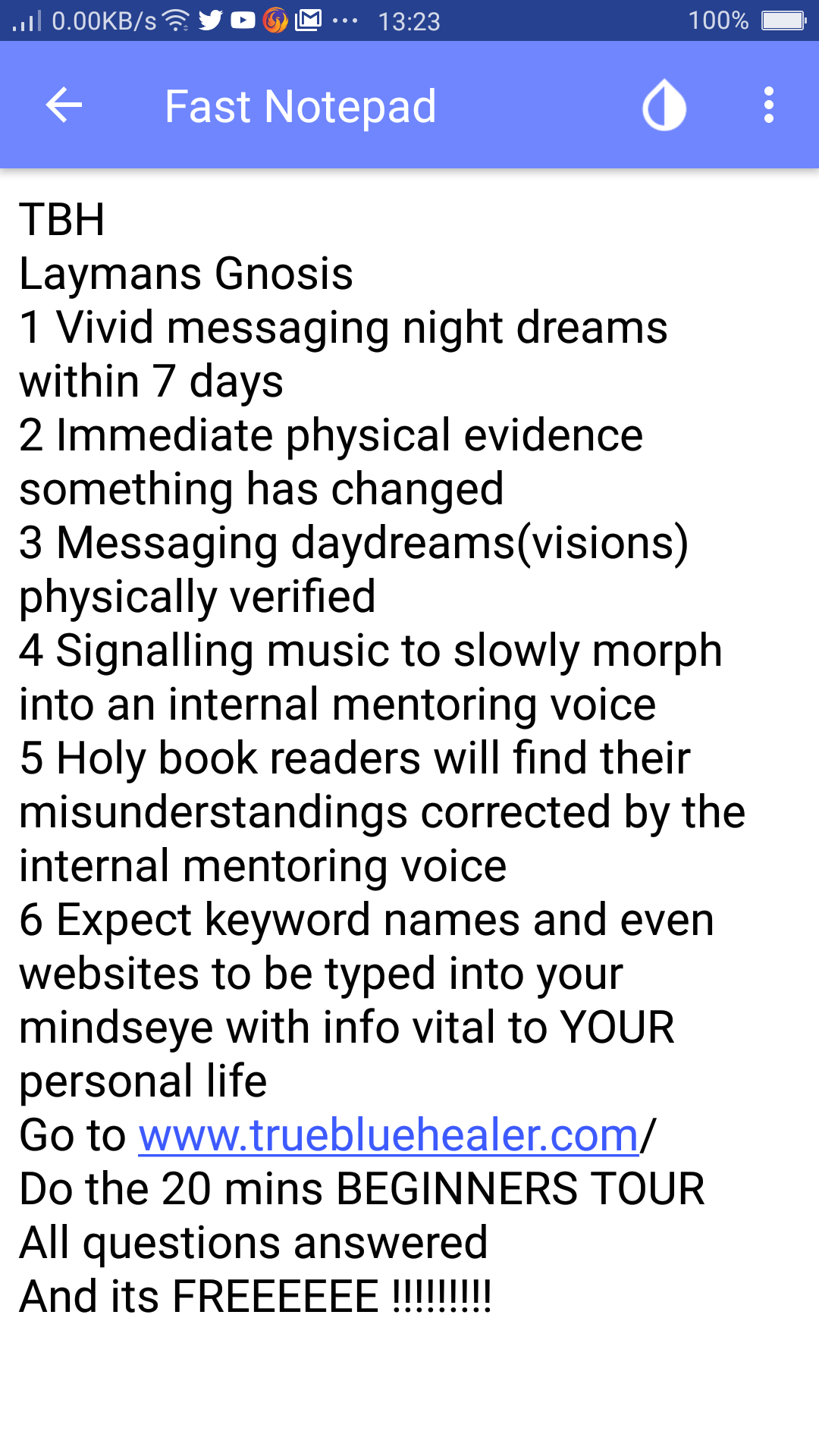 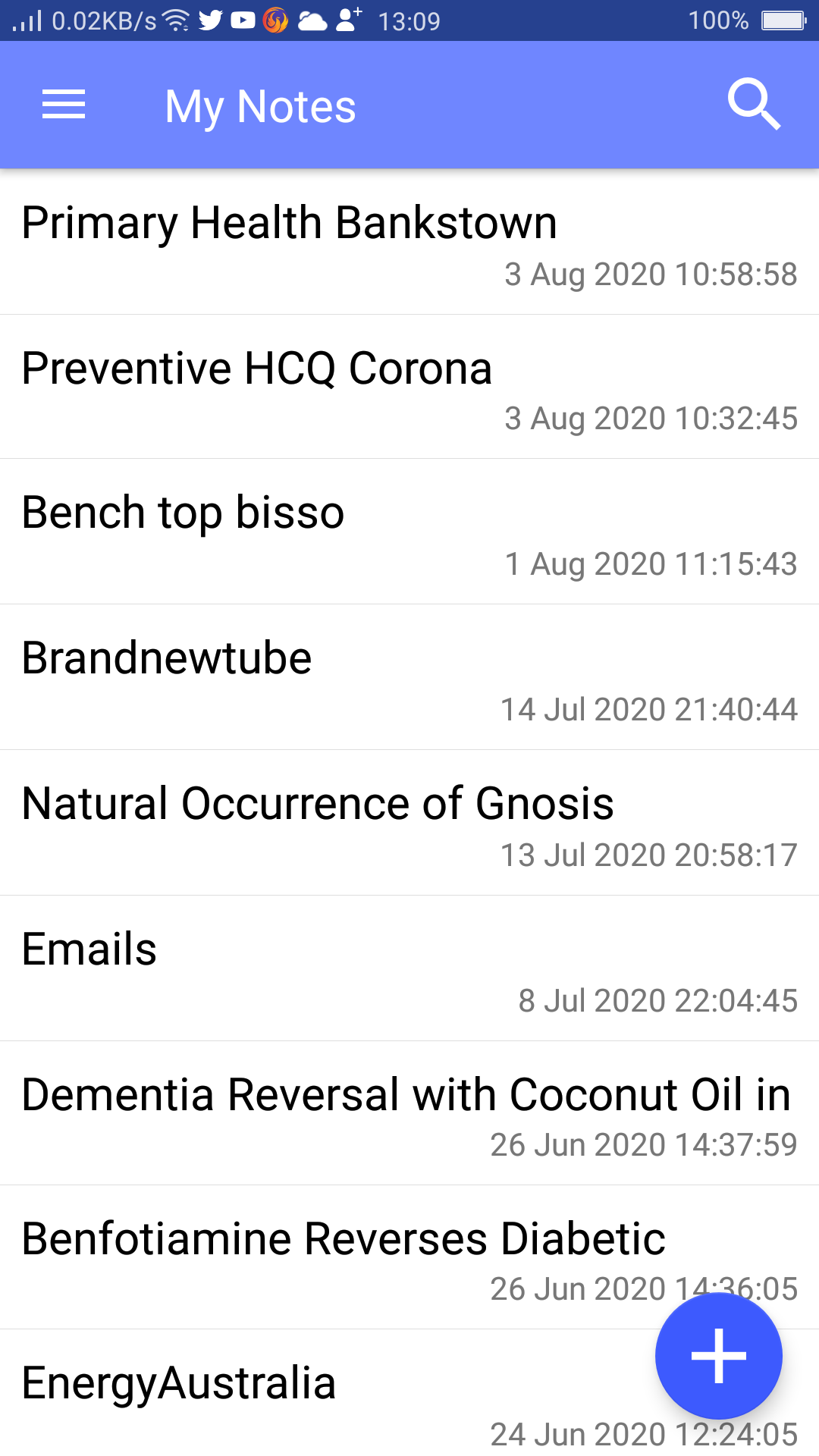 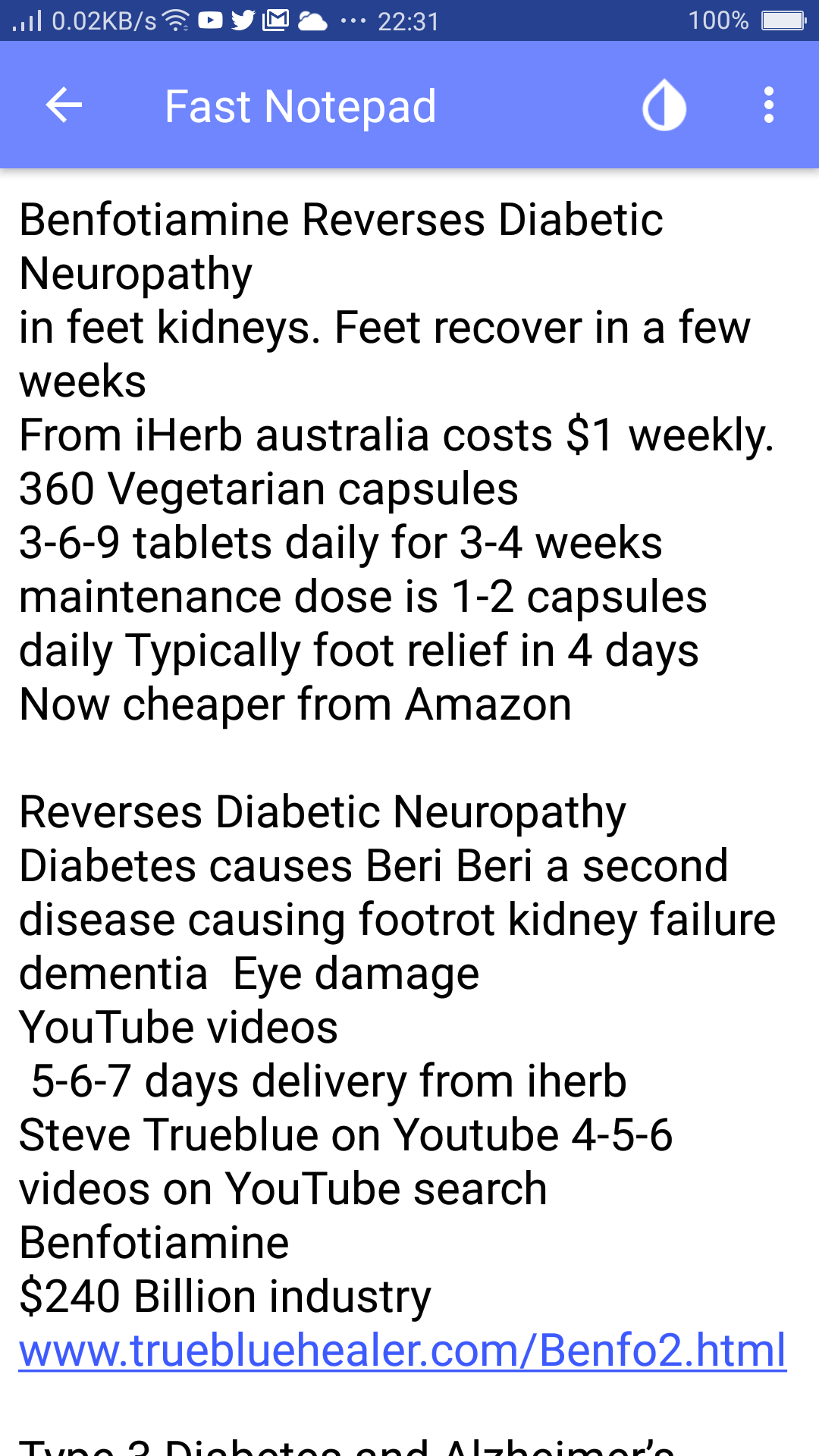 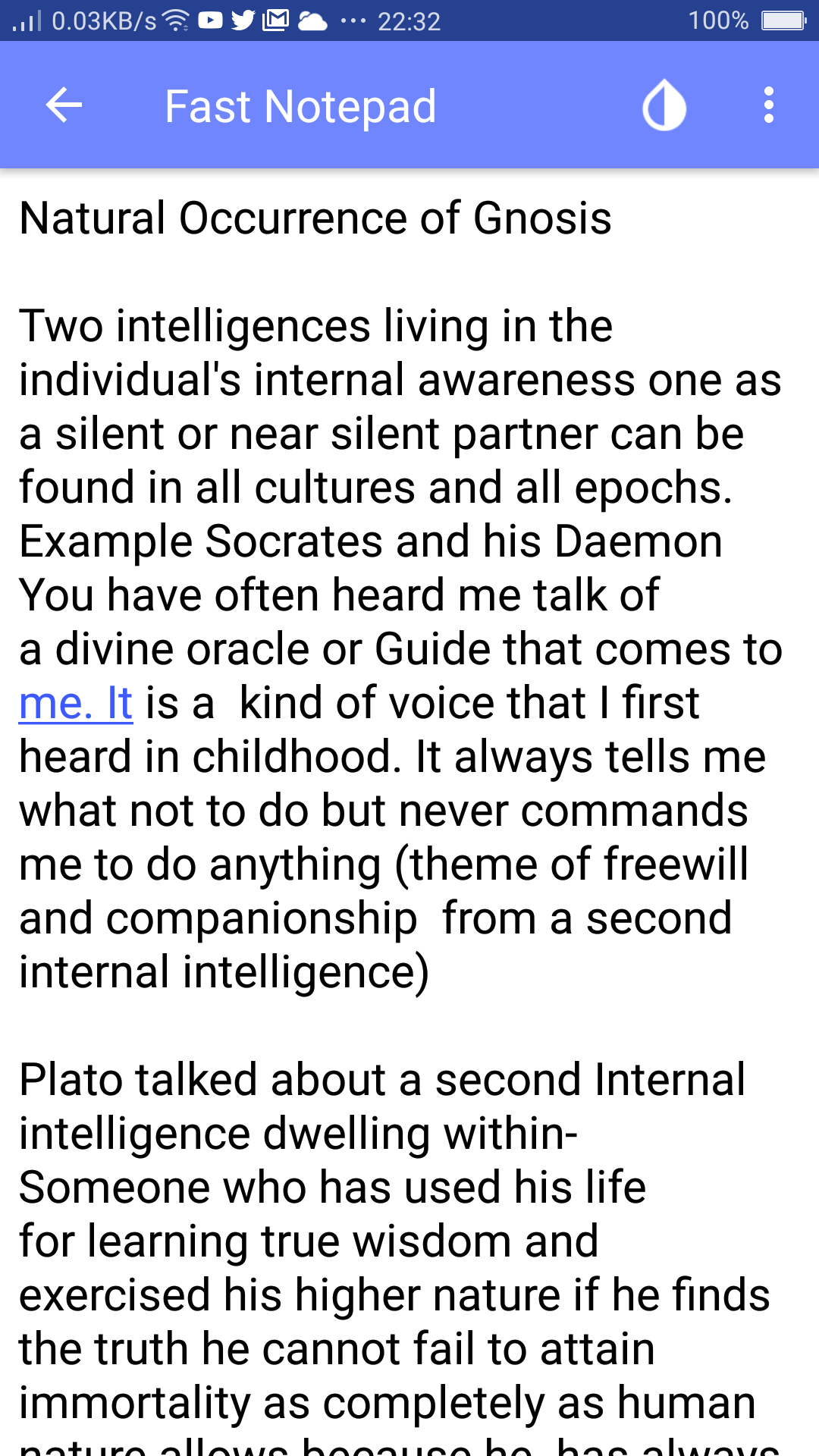 These are good for quick give aways so you are remembered, with no strings attached. Works on shy people. This is just a thought Adam